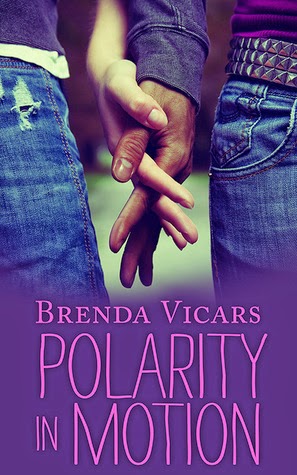 Fifteen-year-old Polarity Weeks just wants to live a normal life, but with a mother diagnosed with borderline personality disorder, that’s rarely easy. Her life gets exponentially more disastrous when her sixth-period history classmates start ogling a nude picture of her on the Internet. Polarity would never have struck such a shameless pose, but the photo is definitely of her, and she’s at a complete loss to explain its existence.

Child Protective Services yanks her from her home, suspecting her parents. The kids at school mock her, assuming she took it herself. And Ethan, the boy she was really starting to like, backpedals and joins the taunting chorus. Surrounded by disbelief and derision on all sides, Polarity desperately seeks the truth among her friends. Only then does she learn that everyone has dark secrets, and no one’s life is anywhere near normal.

This is an interesting book that encompasses a lot of current issues facing young high school students today- bullying, social media, mental illness and racial discrimination, drugs and relationships.  It will make you stop and think.  I have two teenage daughters and the dangers of social media are a reality.

Polarity is a character you will root for from the beginning.  Her home life is, at times, heartbreaking.  She is bullied at school.  But the climax comes when kids start looking at a nude photo of Polarity on the Internet.  Polarity has no idea where the photo came from or who took it but it's there.  Nobody believes her when she says she has no idea how the photo came to be.  She is accused, pulled from her home and from her school.  It's awful and as a mother I cannot even imagine.

Polarity's mother is anything but "normal" which makes the situation even more difficult to deal with.  Polarity has a lot responsibility on her shoulders.  I think she was forced to grow up faster than many other kids her age.  But I love that the book points out that really, there is no such thing as normal.  Everyone, everywhere, has things that are hard and everyone struggles at some point or another.

I love Polarity's grandmother.  She is solid and surrounds Polarity with love and safety.  She is perfect.  Polarity wants to uncover the truth of the photo and is working hard to do that.  There are some people who help her out along the way and it was good to see.

I was interested in this book from the beginning.  There were many times I felt like the book was sort of spinning in the same place and I wanted it to more forward more quickly.  A lot of the thoughts and feelings were reiterated many times.  Aside from that I found this to be a compelling read.

Content:  Obviously, this story is about a nude photo gone viral.  Aside from that there is a couple instances of kissing but no other sexual content.  I cannot remember any swearing or profanity but I forgot to take notes so I'm not 100% sure.  oops. 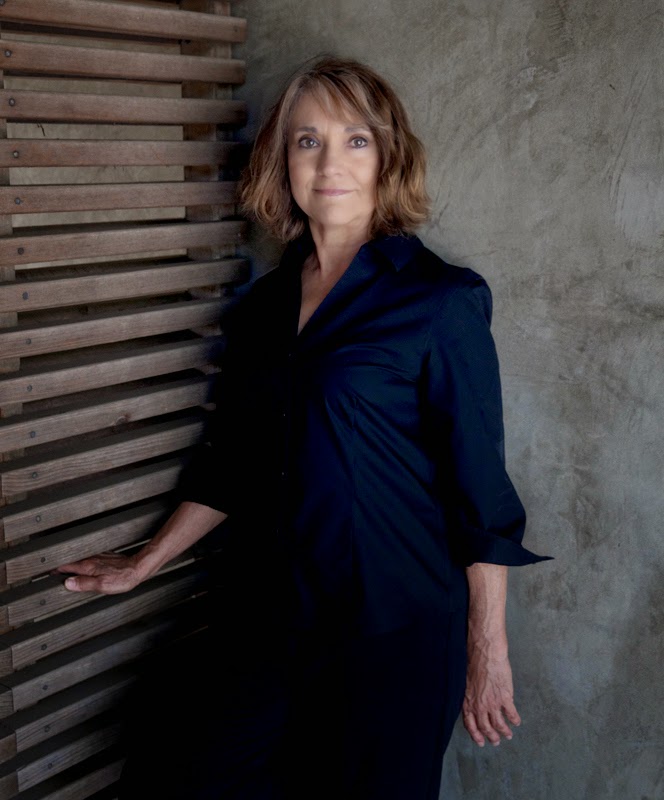 Brenda Vicars has worked in Texas public education for many years. Her jobs have included teaching, serving as a principal, and directing student support programs. For three years, she also taught college English to prison inmates, and outside of her job, she mentors children of incarcerated parents.

She entered education because she felt called to teach, but her students taught her the biggest lesson: the playing field is not even for all kids. Through her work, she became increasingly compelled to bring their unheard voices to the page. The heartbeat of her fiction emanates from the courage and resiliency of her students.

Brenda’s hobbies include reading, woodworking, gardening, and Zumba.
a Rafflecopter giveaway
Posted by Getting Your Read On at 4:00 AM