Cover Reveal for Scion by Kelly Oram + an Awesome Giveaway! 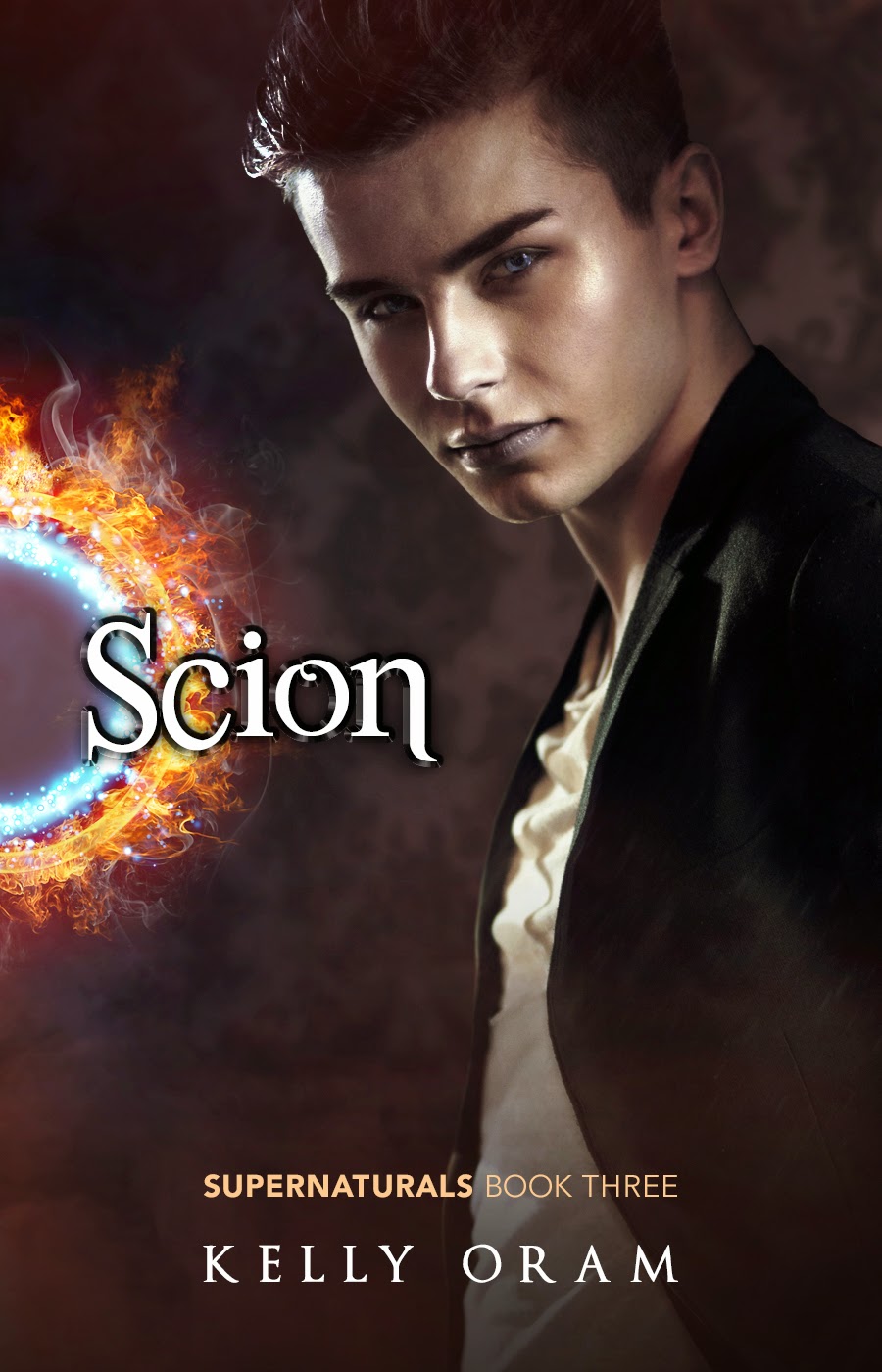 Russ Devereaux used to have it all—loving father, beautiful best friend, a carefree life in a town he loved, and strong magic. He was the king of his happy universe. Five months ago, that life was taken from him. Do not pass Go. Do not collect two hundred dollars.

He’s spent months fighting back and building himself a new life, in a new city, with new friends he now considers family. But suddenly, his new life might be in jeopardy of getting shot straight to hell just like the last one. Literally, this time.

He’s discovered power inside of him—an ancient, dark power that he shouldn’t have, can’t explain, can’t control, and definitely needs to keep secret. He needs answers, but before he can get them, he finds himself arrested and on his way to face the supernatural council. The same council that stole everything from him the first time.

As Russ struggles to keep his new power under wraps, his old life and he new one are about to collide and it’s bound to be explosive. 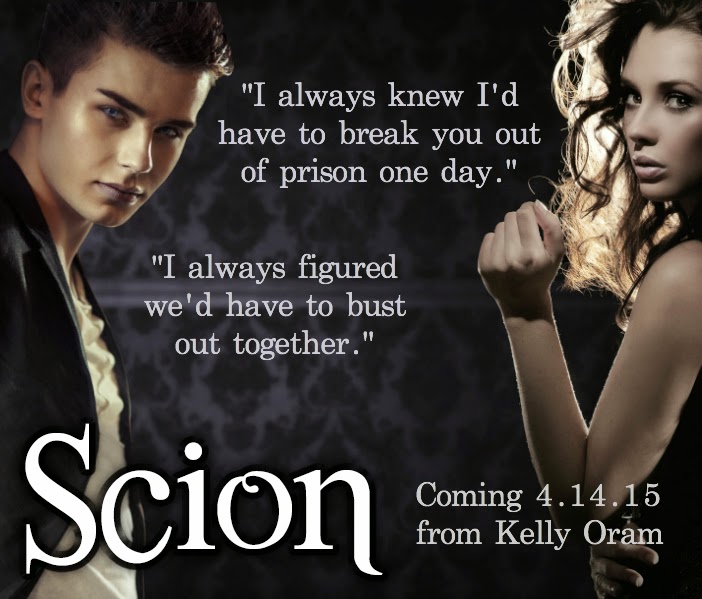 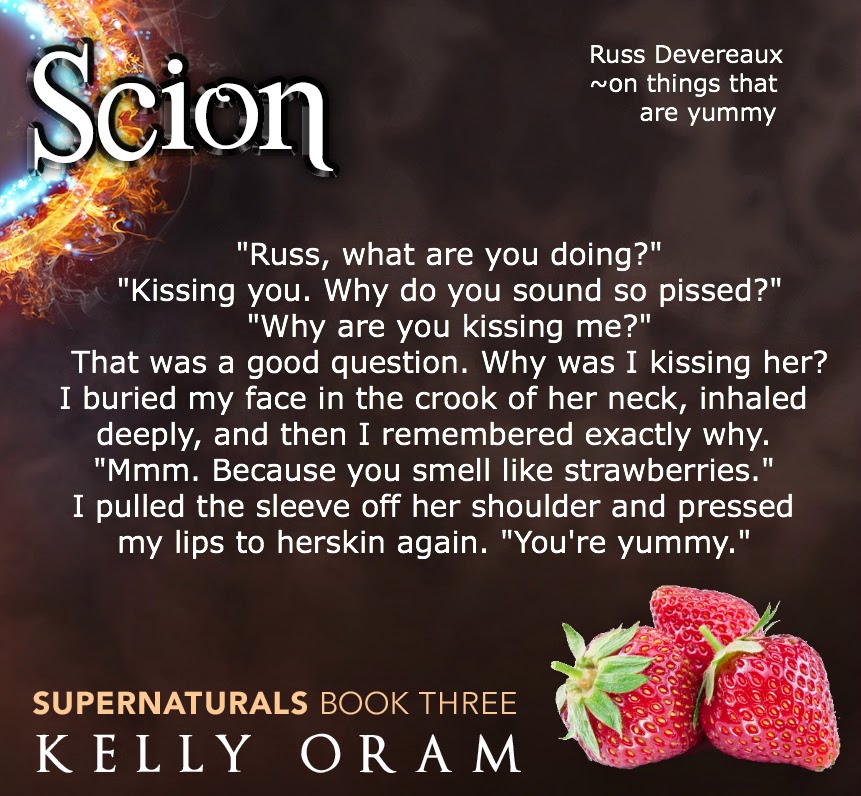 Kelly is giving away 10 signed posters of the Scion cover, and one grand prize of all three books in the series so far (signed).Giveaway is international. To enter, help Kelly with her cover reveal by sharing the cover, passing along photo teasers, or making your social media profiles and avatars Russtastic. The more you share the better your chances of winning!

a Rafflecopter giveaway
Posted by Getting Your Read On at 1:00 PM