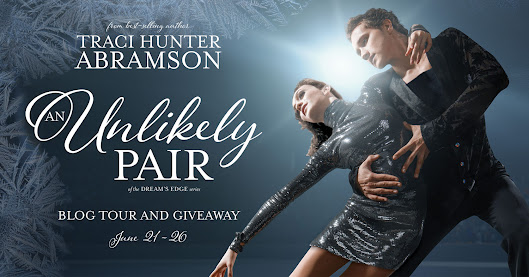 After a family tragedy, aspiring ballerina Amaliya Marcell is adrift. When she is forced to leave behind everything she knows, the lost young woman struggles to build a new life in an unfamiliar city. But when she meets a handsome world-class figure skater, she finds a glimmer of hope.

After his sister’s unexpected retirement from figure skating, Tyler Linden is devastated to give up his shot at the US national championships. His only hope is to find a new partner, a task that proves nearly impossible—until he observes a beautiful young woman at the local ice rink.
Struck by her grace and poise, Tyler takes an unthinkable risk and asks Amaliya to become his new partner. To both of their surprise, she agrees. The path to the championship won’t be easy, but Amaliya and Tyler quickly establish a solid partnership and a profound connection—both on and off the ice. But competition at the championships is fierce, and when the time comes, they will be forced to put everything on the line if they hope to achieve their dreams.

This book makes me wish I could watch the winter Olympic games RIGHT NOW, specifically figure skating.  It's one of my favorite things to watch.  I'm always so fascinated by how graceful and how fast these skaters are.  The few times I tried to ice skate were laughable because I just couldn't get the hang of it.  Not Tyler and Amaliya though.  They are the epitome of elegance, grace and strength.  I just love figure skating!!

Amaliya begins this book as a dancer- a premiere ballet dancer, just like her mother but with a love for the ice like her hockey playing and coaching father.  When Amaliya gets the chance to skate her natural skills and hard work propel her forward, right into Tyler's arms.  I love that they had a slow burn start to their romance but built a solid base of friendship first.  This story is so gentle and so easy to read.  There is nothing heart pounding or fast paced about it- just a good, solid story about two people working hard and finding love along the way.  I really enjoyed it.

It was also fun to see Amaliya's parents in this book and even get their perspective every now and then to help me remember that connection I had with them in their novella (Dancing to Freedom).

If you are a fan of figure skating, don't miss this one!  It's so sweet. 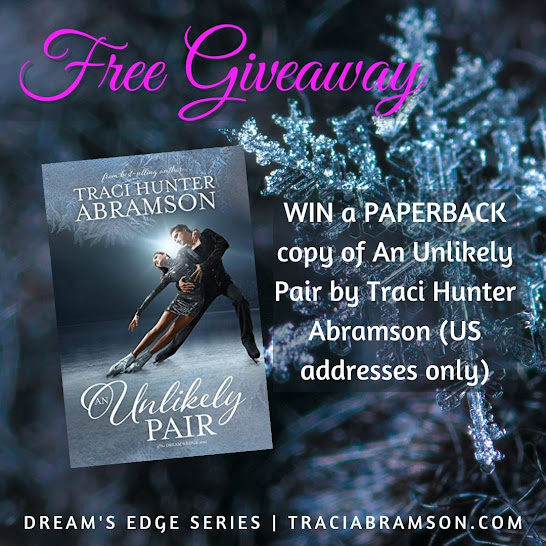