Cover Reveal for Whatever After by E.M. Tippetts!

Check out this amazingly fun cover of Whatever After by E.M. Tippetts! 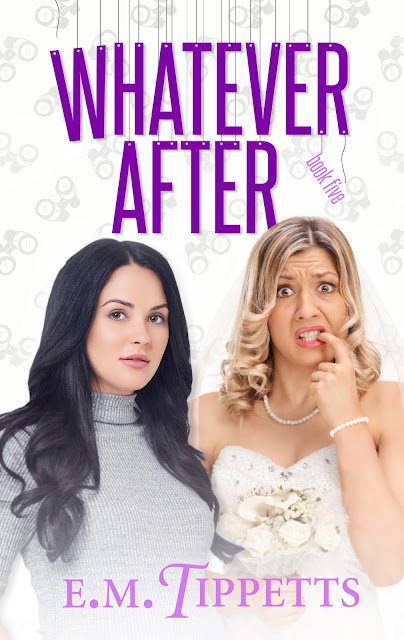 Blurb:
Chloe’s got it all: a happy marriage to Hollywood A-lister, Jason Vanderholt, her first child on the way, and the chance to be the maid-of-honor in her best friend, Lori’s, upcoming wedding. The stresses of the past year are behind her… almost.