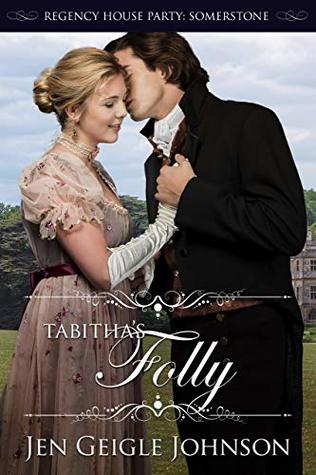 Tabitha's Folly is one of Five books all set at the same Regency House Party Series. While each is a standalone story, watch our characters mingle together with others from the books in the series. The stories can be read in any order.

Lady Tabitha Easton recklessly dodges four over-protective brothers while trying to gain attention from the man who holds her heart. She has many choices of suitors, and with Henry as disinterested as ever, she turns to what is wholly forbidden, an irresistibly handsome footman. While their friendship grows, her trust in him increases while her hurt and doubt in her childhood love and friend pushes her away from all she's ever known as family.

When Lord Henry Courtenay discovers a new attraction to his childhood friend, his role as one of her chaperones at the house party becomes near impossible. Irrationally defensive about any potential suitors and seeking time alone with the enticing Tabby, maintaining friendship with her brothers proves more difficult than he ever imagined. His task becomes all the more difficult when she refuses to understand his growing attraction and often finds herself in almost compromising situations.

When Tabitha's choices might lead her to danger, and doubt and distrust are high, Henry must prove himself or lose her forever.

How fun is this idea of five books by five different authors, all with characters set at the same Regency House Party?!  I must admit that I haven't read any of the other books, but I am anxious to now that I have read this one.  You can check out the whole series HERE.

Tabitha is definitely a sweet yet somewhat naive young lady.  She sometimes acts without thinking and that gets her into a wee bit of trouble.  With a whole brood of brothers trailing her around constantly, you would think trouble would be hard to come by but not for Tabitha.  Let's just say her fall into the river may have been her best bit of trouble!

This story is short and I was so surprised when I got to the end.  I wasn't quite ready for it to be over.   Very enjoyable! 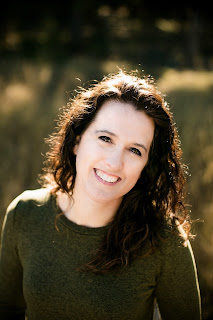 An award winning author, including the GOLD in Foreword INDIES Book of the Year Awards, Jen Geigle Johnson discovered her passion for England while kayaking on the Thames near London as a young teenager. She once greeted an ancient turtle under the water by grabbing her fin. She knows all about the sound a water-ski makes on glassy water and how to fall down steep moguls with grace. During a study break date in college, she sat on top of a jeep's roll bars up in the mountains and fell in love.
Now, she loves to share bits of history that might otherwise be forgotten. Whether in Regency England, the French Revolution, or Colonial America, her romance novels are much like life is supposed to be: full of adventure. She is a member of the RWA, the SCBWI, and LDStorymakers. She is also the chair of the Lonestar.Ink writing conference.
https://www.jengeiglejohnson.comTwitter--@authorjen Instagram--@authorlyjen 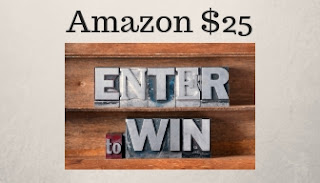 Posted by Getting Your Read On at 2:45 PM