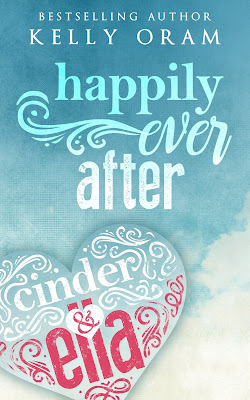 The end of one story is often the beginning of another. Hollywood heartthrob Brian Oliver and his Cinderella princess Ellamara Rodriguez have finally found love outside the digital world. But leaving their anonymity behind creates a whole new set of obstacles for the nation's new favorite sweethearts. With the stress of Brian's fame and the pressures of a new relationship weighing down on them, the It Couple quickly begins to wonder if they can hold on to their newfound joy, or if maybe happily ever after is only a fairy tale after all.

Happily Ever After (Cinder & Ella #2) will be released on April 11th!  You can pick it up on Amazon for .99 cents today!

I haven't read this book yet, but I plan to.  Just an advisory on content if you care about that, this book contains mild swearing (which you will see in the excerpt).  Most of Kelly Oram's books contain innuendo, and might not be considered "clean". 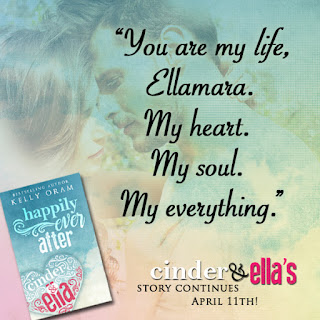 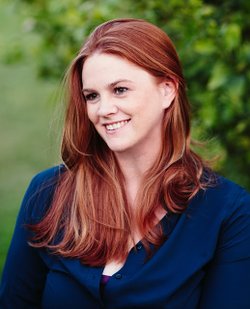 Kelly Oram wrote her first novel at age fifteen—a fan fiction about her favorite music group, The Backstreet Boys, for which her family and friends still tease her. She's obsessed with reading, talks way too much, and likes to eat frosting by the spoonful. She lives outside of Phoenix, Arizona with her husband, four children, and her cat, Mr. Darcy.

Don't miss the latest news from Kelly Oram! Sign up for her newsletter to receive e-mail notifications for all of her new releases, events, sales, & giveaways. This is a monthly newsletter often with exclusive giveaways and freebies from some of her favorite authors.