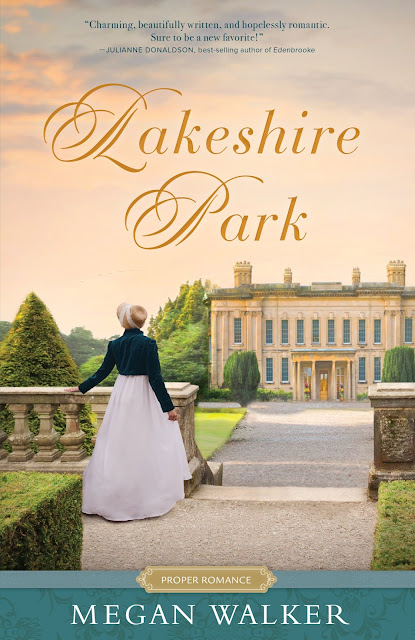 Amelia Moore wants only one thing—to secure the future happiness of her younger sister, Clara. With their stepfather’s looming death, the two sisters will soon be on their own—without family, a home, or a penny to their names. When an invitation arrives to join a house party at Lakeshire Park, Amelia grasps at the chance. If she can encourage a match between Clara and their host, Sir Ronald, then at least her sister will be taken care of.

Little does she know that another guest, the arrogant and overconfident Mr. Peter Wood, is after the same goal for his own sister. Amelia and Peter begin a rivalry that Amelia has no choice but to win. But competing against Peter—and eventually playing by his rules—makes Amelia vulnerable to losing the only thing she has left to claim: her heart.

I'm pretty sure this book will go down as one of my very favorite regency romance books of the year.  I absolutely adored it.  From the very beginning I was pulled into the life of Amelia.  It's a troubled life and the difficulties and cruelties weigh heavy on poor Amelia's shoulders.  I felt them too, along with her clear determination to give her sister Clara what she not only needs but what she wants as well.

This book gave me so, so many moments to sink my heart into.  Honestly, if I could picture it out on a keyboard it would look something like this: ~~{ 💙 } ~~{ 💜 } ~~{ 💚 } ~~{ 💛 }~~{ 💗 }~~{ 💖 }~~{ 😍💋💙 }  It was like going from one beautiful scene to the next.  Amelia and Peter have a terrible first meet and it carries into their next encounters but the chemistry was there from the beginning- the battle of the wills, the angst (mostly on Amelia's part).  But every single moment there was a tangible shift, little by little and I could feel it.  I could feel my heart turning, softening and falling with Amelia's.  It was so beautiful.  So, so romantic.  Ummmm.  I loved it.  Lovey- loved it.  Read it again, loved it. 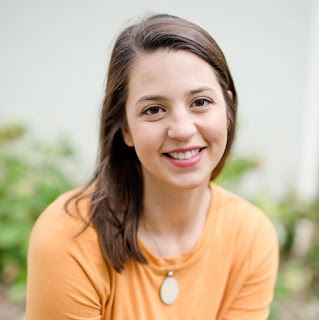 Megan Walker was raised on a berry farm in Poplar Bluff, Missouri, where her imagination took her to times past and worlds away. While earning her degree in Early Childhood Education, she married her one true love and started a family. But her imaginings of Regency England wouldn't leave her alone, so she picked up a pen and wrote her first novella, A Beautiful Love: A Regency Fairy Tale Retelling which was published in 2019. She lives in St. Louis, Missouri, with her husband and three children. Lakeshire Park is her debut novel.