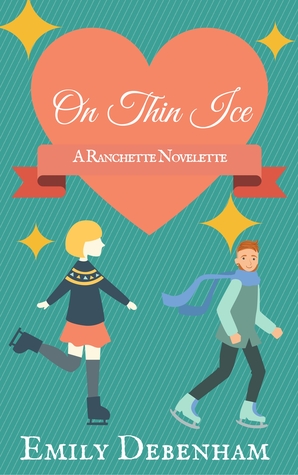 Professional ice skater, Holly Opland is cut from a popular reality TV show Skating with the Stars, due to an old knee injury. When the media gets wind of her career-ending medical issues, Holly decides she needs to disappear. She flees to the small town of Ranchette Station, which also happens to be the hometown of Colden Holt--her skating partner from season one. When their old chemistry returns Holly has to decide whether an entire lifestyle change is worth the price of love. 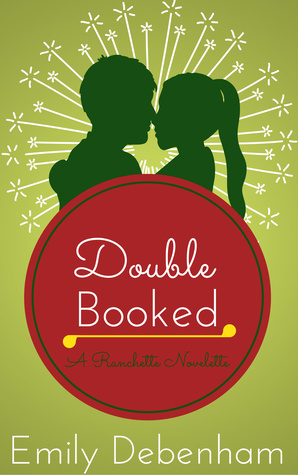 Eve Matthews is in charge of the biggest event of the holiday season—a charity Christmas Ball. Her planning committee is charging full steam ahead to throw the most romantic party of the decade until she discovers that her boyfriend Janus Clairbourne, head of Ranchette Station's Woodworkers Association, has double booked his tradeshow with her Christmas Ball. This misunderstanding could destroy a century-old charity organization and Eve's hopes for a romantic Christmas proposal.

These two stories are novelettes so they are super fast reads.  I read them both in one sitting.  The characters are all based in the same small town of Ranchette Station.

I thought the story concepts were cute!  However, I didn't feel a connection to the characters.  The emotion fell flat for me.  This may be due to the length of the stories but I just never became invested in what I was reading.  In both stories, I liked the males much better than the females.

These were light, easy, clean romances.  That is something this girl always appreciates.

- I received complimentary copies of these books from the author.  All opinions expressed are my own.

Posted by Getting Your Read On at 3:16 PM