Sleeping Beauty and the Beast by Melissa Lemon 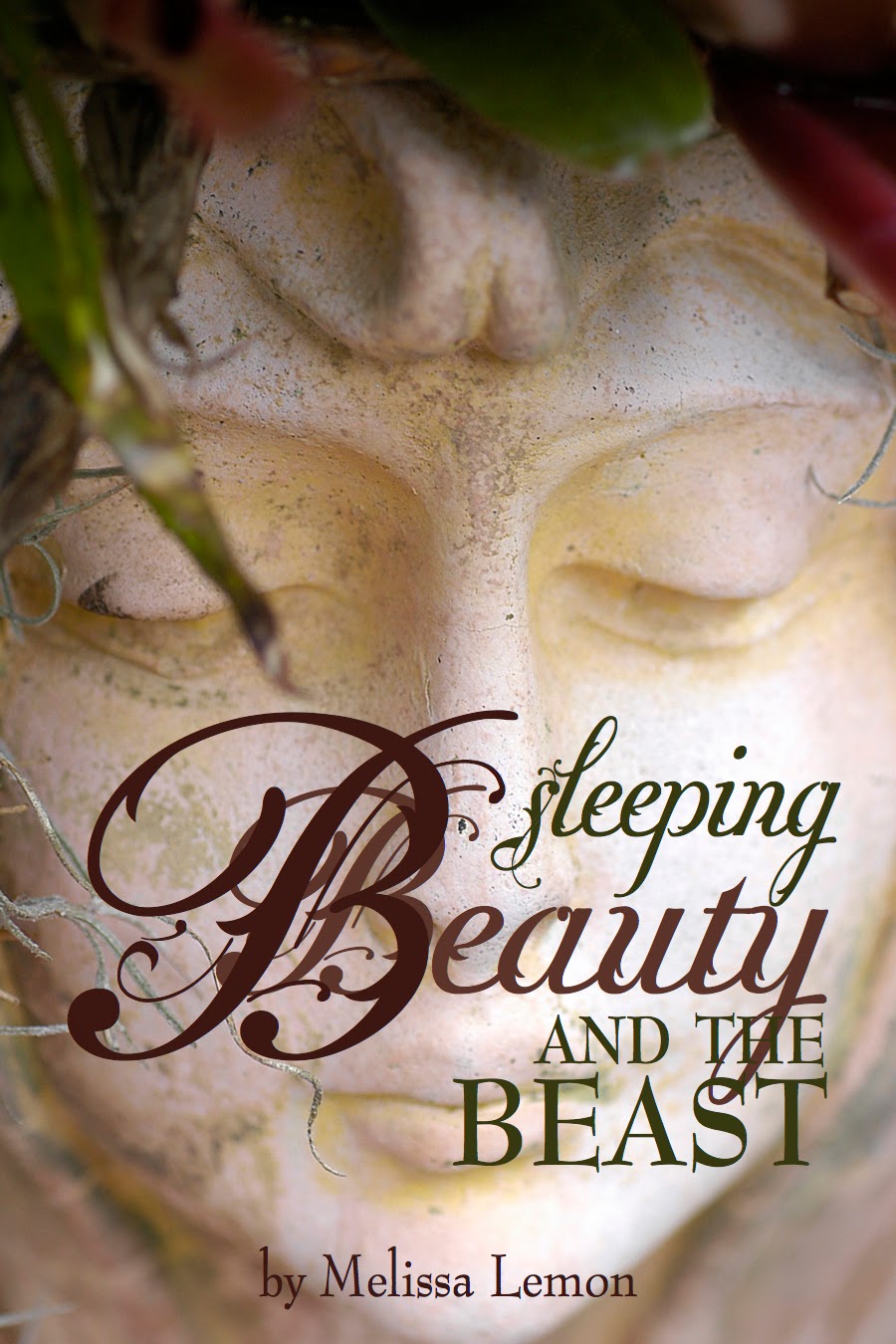 Trapped in a cursed sleep, the only experiences Princess Eglantine has are the ones in her dreams. There she meets Prince Henry of Fallund, a neighboring kingdom on the brink of war.

This is a fairy tale re-telling like you've never encountered.  I don't know how author Melissa Lemon comes up with these ideas but I love them.  I think this book is my favorite of hers so far.  It's a little twisted!

I love how the two different fairy tales are merged into one that interconnects.  In this book, the "beast" is a female which is also a different take.

Two brothers are unexpectedly thrown into ruling a kingdom when their parents pass away.  These two brothers couldn't be more different but at the heart of it, they are really much the same.  I love how each brother has his own story going on but neither of them realize how much their individual stories depend on each other.

This book was fanciful, fun and intriguing.  From the very beginning.  I couldn't put it down.  I loved it and I know my daughter is going to enjoy this one too.

This book is clean- no swearing, profanity or sexual situations. 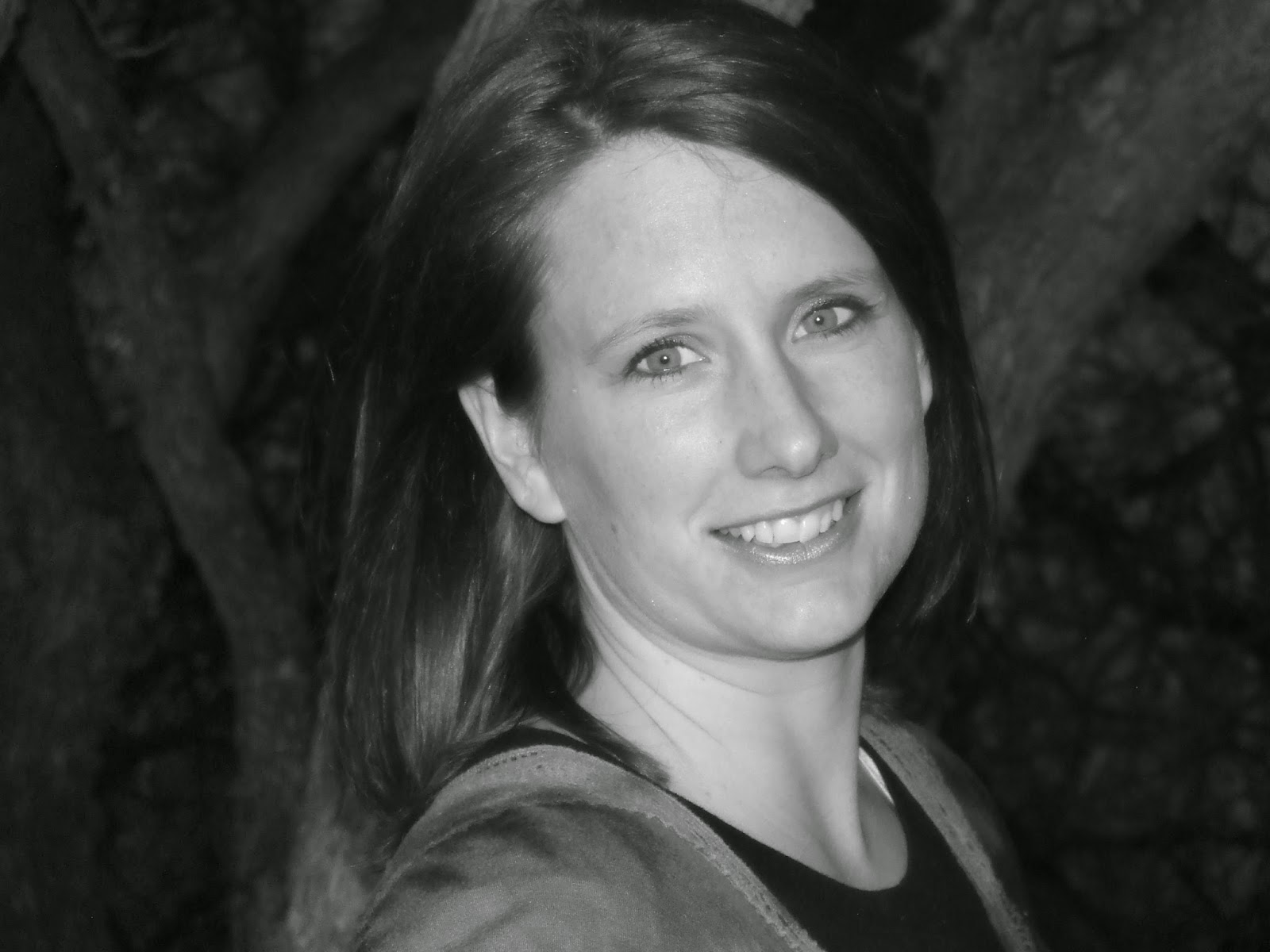 Melissa Lemon is the author of two other fairy tale retellings: Cinder and Ella and Snow Whyte and the Queen of Mayhem. She is also the author of a sweet romance called Blue Sky. Writing is just one of her passions. She also loves music, reading, baking and exercising. She is wife to a patient man, mother to three spunky girls, and warden to a tolerant cat named Matilda.
Posted by Getting Your Read On at 4:00 AM