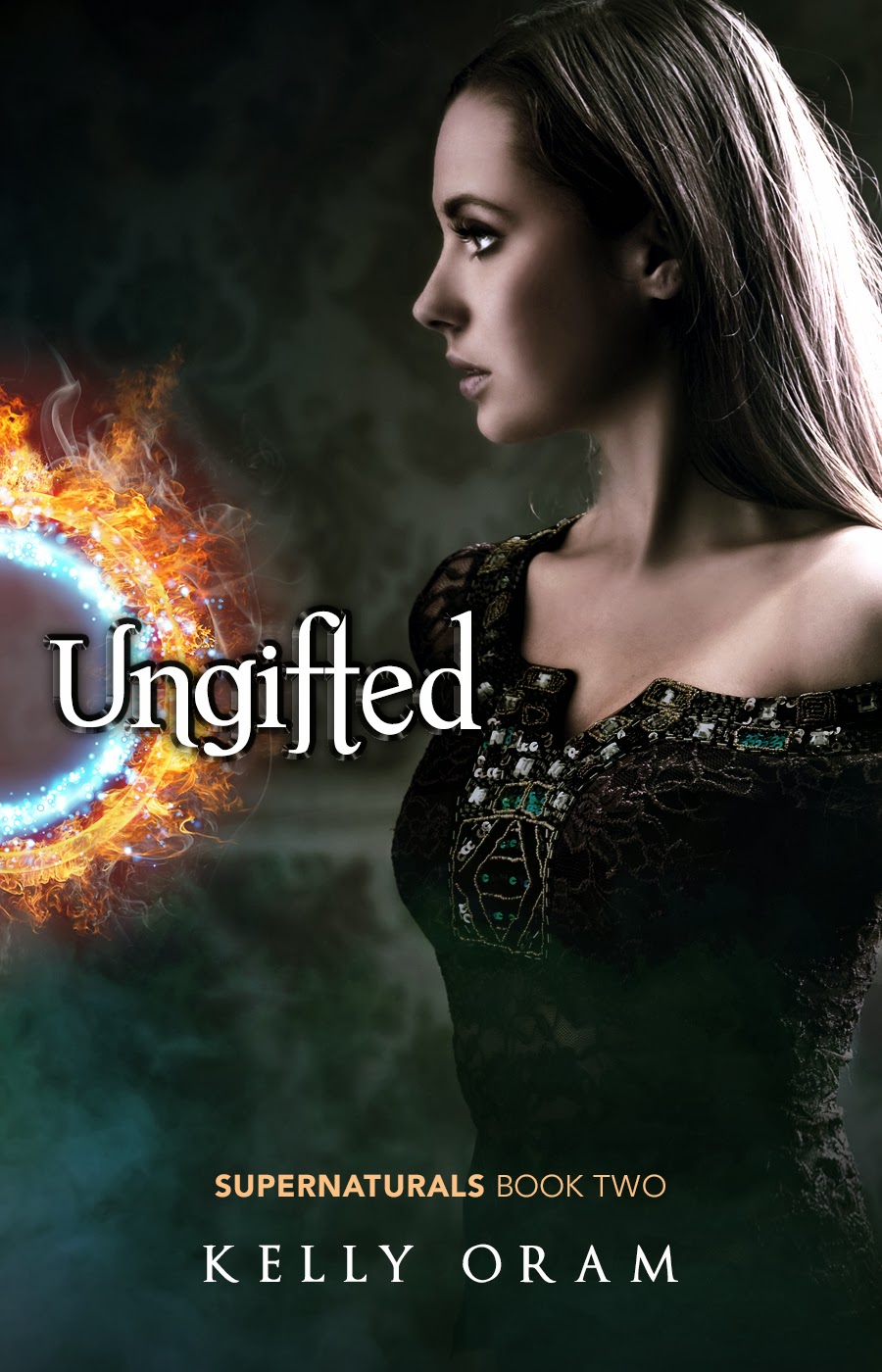 Even though her father is running for President of the United States, Grace St. Claire is as normal a girl as they come. She’s clumsy, shy, and an outcast among her peers. She even manages to nearly die in a freak accident in front of the entire school. But when Grace survives a vampire attack she quickly learns that she is anything but ordinary.

There’s something about human Grace that has all the supernaturals around her going crazy. Her best friend’s brother suddenly wants to date her. Her worst enemy has sworn to protect her even against her wishes. Someone with very powerful magic wants her dead, and the vampire that attacked her has developed an obsession with making her his eternal mate.

In order to survive—and not as Count Dracula’s undead bride—Grace dives head first into the terrifying world of the supernatural. She teams up with a charming but mysterious warlock who strolled into town causing trouble and spouting stories of a Prophesy and Chosen One that looks exactly like Grace. Together they must figure out why Grace is different, who wants her dead, how she’s connected to the Chosen One, and who they can really trust.

There is just something about Kelly Oram's books.  No matter what genre she is writing in, she has a way of making characters seem real.  The conversations flow easily and the plot moves forward constantly, literally dragging you behind if you don't keep up.  I love it.

Ungifted is the second book in the Supernaturals Series.  I was lucky enough to read the first book, Chameleon right before reading this book so I didn't have to wait at all.  Phew!  Ungifted, to me, had a different vibe than Chameleon.  Rightly so though because Grace has a totally different vibe than Dani.  Ungifted wasn't quite as intense as Chameleon but it suited Grace's personality and I liked that.

Grace is more gentle and unassuming than Dani.  She is less snarky for sure.  But don't let that fool you into thinking that Grace is weak because she isn't.

I felt like there was more emotion in this book.  Poor Grace has to deal with a lot of confusing things and lots of things really just don't go her way.  At one point in the book, I was so, so sad.  (and maybe a little angry because I had to be so sad)  I'm not giving anything away but man, I didn't like how that part went down.  boo hoo

I'm really looking forward to the next book.  It will bring Grace and Dani together and I'm thinking explosive things are in store.  I'm excited.

I can't rightly report on content because I got really involved in the book.  oops.  There wasn't anything overly offensive though or I would have remembered that.  (how lame is that?!)

You can purchase Ungifted on Amazon.

You can find out more about the Supernatural Series and Kelly Oram at the following places:

My thanks to Kelly for allowing me to read and review her books.  :)
Posted by Getting Your Read On at 4:00 AM