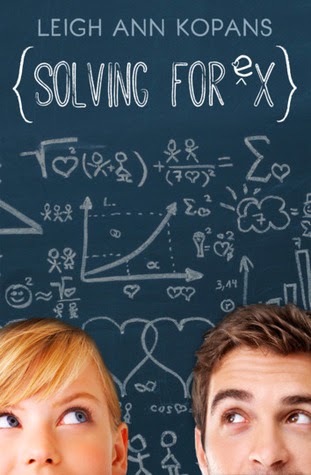 Ashley Price doesn’t have much in life after being bullied so hard she had to leave her old school to live with her aunt and uncle in Pittsburgh. But the camera she borrowed from her best friend and secret crush Brendan, and her off the charts math abilities, make things a lot more bearable. Plus, since Brendan is the captain, making the school Mathletes team should be easy.

But when gorgeous new girl Sofia rolls in and steals Brendan, Ashley's place on the team, and her fragile foothold on the Mansfield Park Prep social totem pole, it’s on. Sofia is everything Ashley left her old school to escape. The only thing Ashley didn’t count on is Sofia’s sexy twin brother Vincent.

Vincent is not only the hottest boy in school, he’s charming, sweet, and he’s got his eye on Ashley. He’s also not taking no for an answer. There's no real reason Ashley shouldn't like Vincent, but with the
battle lines being drawn between her and Sofia, Ashley’s not sure which side he’s on. Or which side she wants him to be on.

She does know Sofia is trouble with a capital T, and she’s determined to make Brendan see it.

SOLVING FOR EX is a YA contemporary romance that remixes Mansfield Park as Clueless meets Mean Girls in a crazy mix of high school society, mathletic competition, and teenage romance.

This review is sort of a mixed bag for me.  So, I'm going to break it down into like and dislike.

Like:
Characters you can visualize and feel
Forward moving plot that keeps you interested and engaged, good flow
Camera loving, picture taking, math geek!
Scene on the water tower
little math notes at the end of some chapters- so cute!
The cover!

Dislike:
all the swearing.  So much of it- including the F word, many times
party scene- crude and vile- drinking, sex, vomit, teenage stupidity

If I could take out all the swearing and the disgusting party scene, this would be a book I could enjoy.  I loved the whole modern concept of an old story, but I'm a firm believer that a book doesn't have to have the above mentioned dislikes to be a good book- especially for teenagers.

Solving for Ex on Goodreads 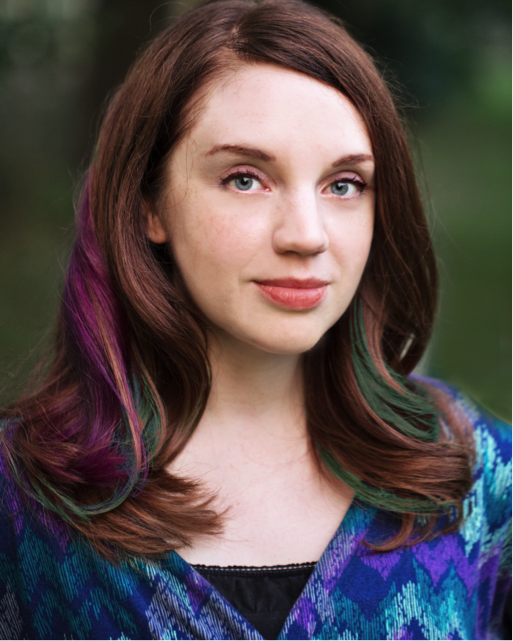 Raised on comic books and classic novels, Leigh Ann developed an early love of science fiction and literature. As an adult, she rediscovered her love for not only reading, but also writing the types of fiction that enchanted her as a teen. Solving for Ex was born of her love for Jane Austen’s classics, and how they taught her that love stories could be funny and wickedly smart.

Leigh Ann, her husband, and four children live in Columbus, Ohio. When she’s not immersed in the world of fiction, you can find her obsessing over the latest superhero movie or using her kids as an excuse to go out for ice cream (again.)