John Eyre: A Tale of Darkness and Shadow by Mimi Matthews 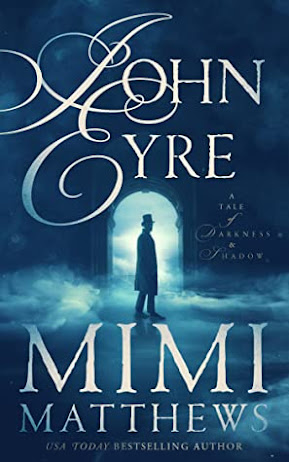 Yorkshire, 1843. When disgraced former schoolmaster John Eyre arrives at Thornfield Hall to take up a position as tutor to two peculiar young boys, he enters a world unlike any he’s ever known. Darkness abounds, punctuated by odd bumps in the night, strange creatures on the moor, and a sinister silver mist that never seems to dissipate. And at the center of it all, John’s new employer—a widow as alluring as she is mysterious.

Sixteen months earlier, heiress Bertha Mason embarked on the journey of a lifetime. Marriage wasn’t on her itinerary, but on meeting the enigmatic Edward Rochester, she’s powerless to resist his preternatural charm. In letters and journal entries, she records the story of their rapidly-disintegrating life together, and of her gradual realization that Mr. Rochester isn’t quite the man he appears to be. In fact, he may not be a man at all.

From a cliff-top fortress on the Black Sea coast to an isolated estate in rural England, John and Bertha contend with secrets, danger, and the eternal struggle between light and darkness. Can they help each other vanquish the demons of the past? Or are some evils simply too powerful to conquer?

Any Jane Eyre fans out there?  How about Dracula?  That's kind of the mashup of stories and tones of this book.  Yeah, it has an ever growing creepy factor that keeps you reading because even though that feeling of foreboding is there, you just can't help yourself.  I couldn't help myself.  I had to keep turning the pages.

We mostly get Bertha's story though journal entries and letters to her friend.  John's story is in real time with some interactions with Bertha.  It was an interesting way to bring the pieces of the story together and I really liked it.  I felt like it gave me an intimate view into the minds and lives of both John and Bertha, their struggles and their strength.

I wouldn't go so far as to say that this is my favorite book by author Mimi Matthews, but it was a good one.  It was certainly a change of the norm in terms of genre for me and I really enjoyed that.  If you are a fan of Jane Eyre, you will enjoy the nod to the classic.  This book releases today so go pick it up! 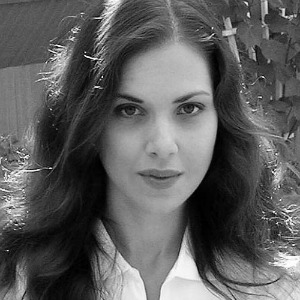 USA Today bestselling author Mimi Matthews writes both historical nonfiction and award-winning proper Regency and Victorian romances. Her novels have received starred reviews in Library Journal and Publishers Weekly, and her articles have been featured on the Victorian Web, the Journal of Victorian Culture, and in syndication at BUST Magazine. In her other life, Mimi is an attorney. She resides in California with her family, which includes a Sheltie, and two Siamese cats. 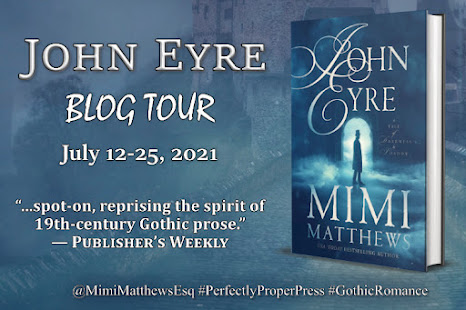 Posted by Getting Your Read On at 7:38 AM