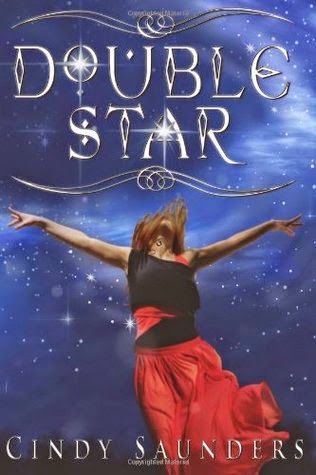 When Cepheus, a dark god, forces seventeen-year-old Ally Ashworth off an isolated overlook, she has no idea she's falling into his world, or that the necklace she's wearing is actually a key--one with the power to ignite the next world war. But she's carried beyond his reach and into the one place where he's powerless... the forest of Gilgamesh.

Ally's never been Miss Popularity, but her outsider status takes on new meaning when she's rescued by Liam Cheveyo and his peculiar friends. After seeing them shape-shift into their freaky animal counterparts, Ally smacks hard into a few truths--magic really does exist and, although getting there took no effort, finding her way back might be impossible.

Feelings between her and Liam begin to grow along with the realization that, in this world, she's stronger and better... until she's caught in a trap set by the creepy spider-boy Cepheus sends to retrieve her. But Ally's not going down without a fight, not after learning the horrible truth about the passageways.

The survival of both worlds depends on it. 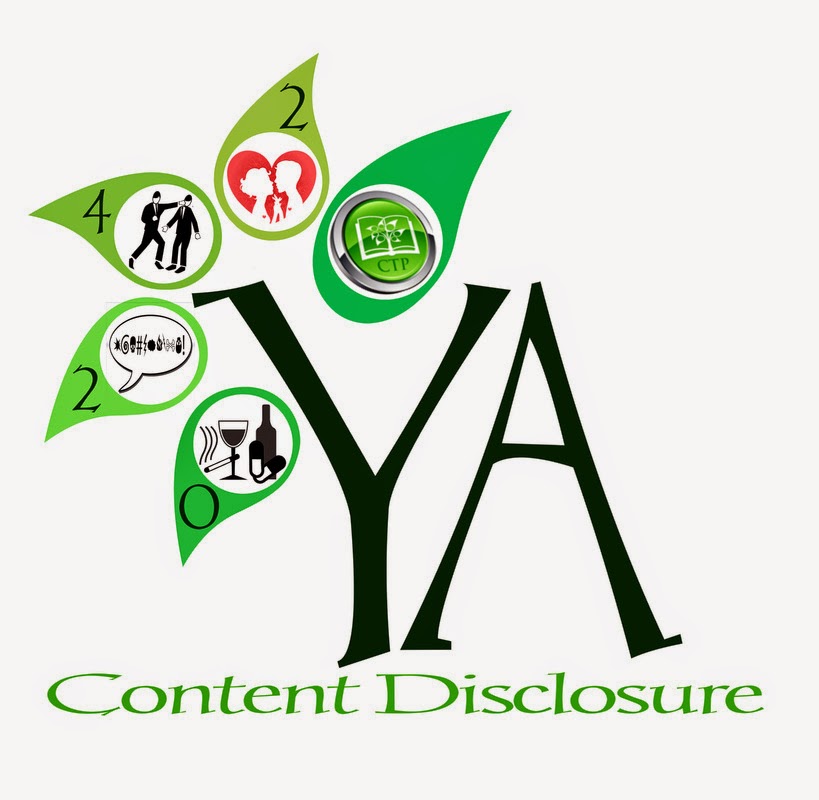 I actually think their rating on language is too low as they only mention some mild swearing (H, D) and there was actually a few instances of more than that (S, B, A).  There is also a couple instances of profanity (using God or Jesus as an exclamation).  Just FYI.

Double Star started out really slow for me.  Fortunately it picked up as the story went on and I found myself enjoying it more and more.  By the end, I was into it enough that I was miffed at how it abruptly ended.

As far as characters go, my favorites were the ones that actually had less face time in the book.  I loved Grandma and I wish she would have been a bigger part of things.  I loved the people Ally and Liam's group of friends encounter as they begin their journey.  The little burned boy, the boy who speaks only through pictures... And Caleb.  Those were my favorite characters.

There were some editing problems- scenes that jump and such.  For example in one part, Liam walks into the kitchen where everyone is eating breakfast.  Someone asks him about his sword and then in the next sentence/paragraph it says, "They stood in the front yard."  Huh?  How did they get there?  It was some small things like that that had me going back to double read.  Sometimes the story just felt choppy.

I didn't love this book.  For me it was just okay and I liked some parts better than others.  I really liked the pictures at the end of the book though.  It really helped me get a better idea of how everyone should have looked and it was cool to see the shifters and their animal counterpart.

You can check out other reviews and purchase "Double Star" for yourself at Goodreads and Amazon.