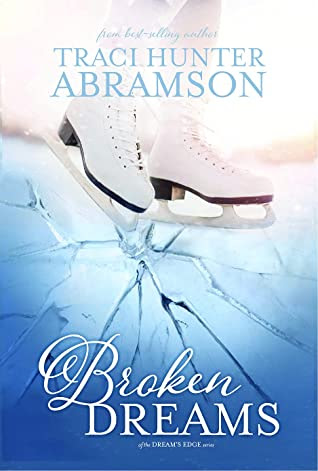 A lifetime ago, Maggie Alexander’s parents narrowly missed medaling in the Olympics as pairs figure skaters. Now a coach, her father Gordon is living his dreams through the skaters he trains—until Maggie is forced to deliver heartbreaking news: her mother’s battle against cancer will be a losing one. Shattered, her father loses his dreams in an instant—his beloved wife and his will to coach. Left to pick up the pieces, a devastated Maggie finds herself relying on the steadfast support of her childhood best friend, Lance Whitmore.

Despite the fact that Maggie has never seen Lance as more than a friend, his heart has always been hers. Lance does what he can to help Maggie work through her grief, and soon their friendship blossoms into love. But when distance threatens their relationship, Maggie is torn between building a life with the man she loves and helping her broken father rebuild his life.

This is what I would call "the rest of the story". It's the background story for a character in An Unlikely Pair, book one in this series who will have a more prominent role in the next book. There is a prequel novella as well that does the same thing for another set of characters. All this is in anticipation of book two, coming in February. It's nice to get a more in depth background understanding of key secondary characters because I think it will make the next book all the sweeter.

Gordon Alexander is an Olympic figure skating coach. Tragedy strikes and he loses his will to coach. It was so good to have a better understanding of this pivotal time in his life. He comes into the very end of book 1 in this series as he reluctantly watches Tyler and Amaliya skate for him as they are looking for a coach.

The story is gentle, a bit sad, but ends in a place of hope. We get to watch the sweet romance of Gordon's daughter, Maggie and their neighbor, Lance, which helped balance out the sadness of tragedy. (also, hello Whitmore's! It's a little connection to the Saint Squad series by this author!)

Content: death, kissing
- I received a complimentary copy of this book. All opinions expressed are my own. 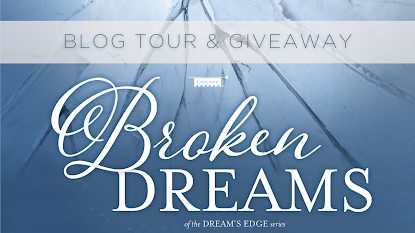