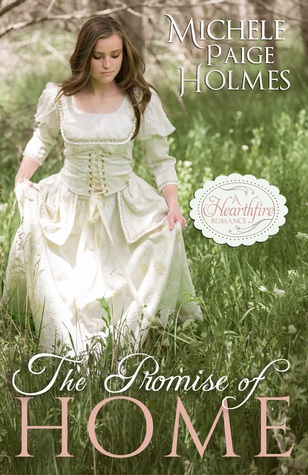 As Katie and Collin MacDonald prepare to embark on the most perilous journey of their lives— crossing the Atlantic to Nova Scotia— an ocean away Collin’s brother Ian is seeing the coast of Virginia for the first time.

After a voyage that would have cost Ian his life, except for the courage and timely aid of Elizabeth Campbell, Ian plans to risk the same returning to Scotland as soon as possible, even if that means stowing away. But as Eliza and Ian form an unlikely friendship, Ian realizes he cannot simply abandon Eliza and their fellow passengers to the cruel fates that await them. At the risk of his own freedom, he decides he must do what he can to help.

After a narrow escape in London, Katie and Collin cross the ocean swiftly, with the smaller ship Cleopatra making good time until she encounters a fierce storm near Sable Island. The tempest threatens both the ship and Katie’s fragile health, and their arrival in Halifax brings little relief, but further proof that the dangers of this new continent will equal or surpass the old.

I have been anxiously awaiting this book- this final book in this series- for months.  It feels like a lot longer!  ha.  First and foremost, you must read this series in order.  This book will not make sense or feel right if you don't read the others first.  I promise you will be glad if you do.  If you haven't read the first book, now is an excellent time to start as the series is now finished.  No waiting in between books!

It was so good to be back with Katie and Collin again.  I have missed them.  The first two books in this series were SO, so good.  I fell in love with both Katie and Collin there and in this book I was longing for that happily ever after for them.  There were so many sweet moments between them in this book but the road has been so long and so difficult.  Included in this book was the alternate viewpoint of Ian, Collin's brother.  He is an interesting character and it was good to see and feel his take on past events as he tries to reconcile that with the present.   I kind of wish he could have had his own book so his relationships could have developed in a similar way to Katie and Collin's.  But still, it was good.

While I really enjoyed this book, I felt more connected to the first two in the series.  I'm not sure why but this one felt a little different to me.  It was still good and I am completely satisfied by the ending.  This is a series I would love to read again all the way through.

- I received a complimentary copy of this book.  All opinions expressed are my own.
Posted by Getting Your Read On at 1:40 PM