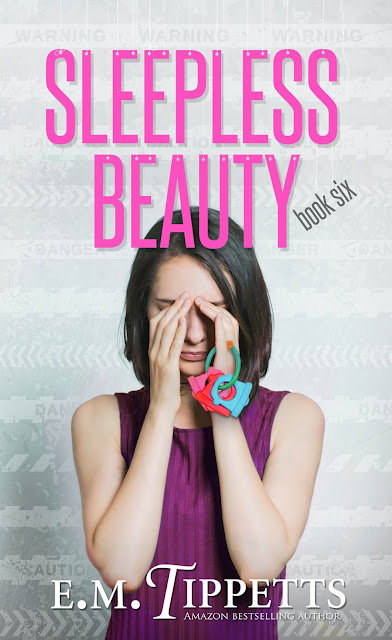 Chloe could have had the perfect childbirth…

If only the baby hadn't come two weeks early

If only the archaeologists hadn't found that dead body

If only the main suspect wasn't the beloved boyfriend of sweet Lizzie Warner, a girl who deserves to have it all…

Chloe’s first week of motherhood isn't going at all how she hoped, so she is determined to solve the murder, no matter what it takes. Perhaps then the second week can be magical.

This is a series I've been reading since the very beginning and one I would highly recommend reading in order.  If I would have started with this book, I would have been completely underwhelmed.  The characters development happen over the course of the series and the secondary characters all have a major part in different books so yeah, read them in order or you won't be very happy.

Because I have read all the books in this series, it was good to be back with Jason and Chloe again, starting a new chapter of their lives.  I really wish there would have been more interactions between Jason and Chloe, more personal and intimate conversations.  I felt like everything was very surface and I was lacking those emotional connections.  Having said that though, I did still enjoy this story.  Chloe is a smart gal and it's fun to watch her work her magic in solving crimes.  I like where this next book is headed and how the characters are coming together in new ways.  The ending left me wanting more for sure!

Content:  A murder and murder scene is discussed in detail which was a bit gruesome.

Here is something very happy!  You can pick up the first four books in this series right now through July 5th for just $.99!  How awesome is that?!  Four full length books for just a dollar. 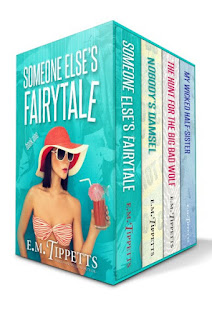 Posted by Getting Your Read On at 6:30 PM