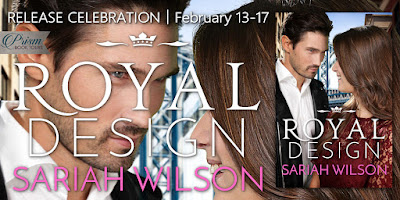 ROYAL DESIGN is releasing as a Kindle in Motion ebook. Go to Amazon to see a preview of some of the special video features included. It's so fun! And in case you need a teaser, here is one of the heroine, Bellamy Sullivan:

Learn more below and enter the fabulous giveaway... 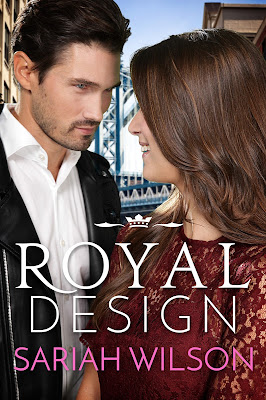 Bellamy Sullivan’s life is hardly regal. She’s a waitress from Ohio who’s been on her own since she was sixteen, working several jobs while her dreams of being a fashion designer stay just that. But everything changes when PR maven and soon-to-be-royal Lemon Beauchamp drops in to announce that Bellamy is a princess. Unfortunately, Bellamy’s newly assigned bodyguard is the last man she wants to see.

A year ago, the royal family of Monterra tasked Enzo Rannalli with confirming Bellamy’s heritage, which meant he had to get very close to her. Enzo got the confirmation he needed, but he didn’t expect their connection to be so meaningful. And he didn’t expect his sudden departure to break the young princess’s heart.

In exchange for a once-in-a-lifetime chance to kick-start her fashion career, Bellamy agrees to star on a royal reality show that will match her with the world’s most eligible bachelors. But after a series of disastrous dates make her even more grateful for Enzo’s company, she wonders if her fairy-tale ending is waiting to happen off camera.

The Royals of Monterra Series

Nestled in the Alps between Switzerland and Italy, the small kingdom of Monterra is ruled by a loving and loyal family. Thanks to magical good fortune, the gorgeous and charming royal Fiorellis always know when they have found their true love and partner, and they won’t let anything get in the way of their happily ever after. Along with their friends and extended family members, they travel the world in pursuit of love and adventure. Full of relatable heroines, irresistible heroes, and glamorous backdrops, these sweet modern-day fairy tales offer a perfect romantic escape in a world where money is no object and love conquers all. 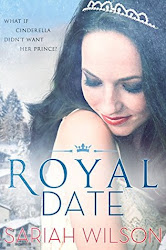 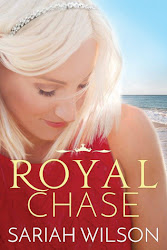 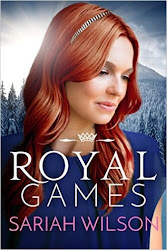 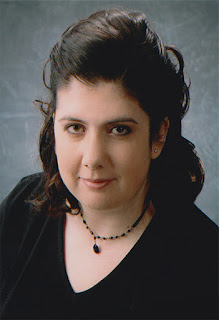 Bestselling author Sariah Wilson has never jumped out of an airplane, never climbed Mount Everest, and is not a former CIA operative. She has, however, been madly, passionately in love with her soul mate and is a fervent believer in happily ever afters—which is why she writes romance. She grew up in Southern California, graduated from Brigham Young University (go Cougars!) with a semi-useless degree in history, and is the oldest of nine (yes, nine) children. She currently lives with the aforementioned soul mate and their four children in Utah, along with three tiger barb fish, a cat named Tiger, and a recently departed hamster that is buried in the backyard (and has nothing at all to do with tigers). Learn more about her and her work at www.sariahwilson.com.