"Faith, Hope and Gravity" is the spiritual, magical adventure of teenage Liam Kane as he discovers some of the same lessons Merrill Osmond learned as the world-traveling lead singer of the Osmond Brothers. Merrill, like Liam, was often misunderstood for his visionary quests to understand those who looked for answers to life's questions.


Liam's talents gain him international notoriety as "The Prophecy Boy" who swims with dolphins, dreams of a mysterious red door, and champions those who are misunderstood.

Surviving kidnapping, near-drowning, and imprisonment ultimately leads to the discovery that despite inherent differences, when people respect one another's unique abilities, the thread of commonality that runs through mankind grows ever stronger.

Turn the pages and join the unforgettable journey.

This book will take you on an unexpected and interesting journey.  It's not like any other book I've read.  There were so many inspiring messages to be found within these pages.

There were times I felt like shouting at Liam.  "No, Liam.  No!  Please don't do that."  And then there were moments that I was just proud of Liam.  I think that's probably the life story for all of us though.  We all have those moments of weakness and misunderstanding. We get hurt and angry.  I loved the overall message from this book though.  Each of us have unique gifts and abilities.  Learning to accept and love each other for who we are and what we can do is the most important thing.  It will bring us together and make us strong. When things don't go the way you think they should, trust that things will work out if we keep trying.

As I said before, this is an interesting book.  It made me think about how we view each other, especially people that think or act differently.  This book is squeeky clean.  I'm glad to be a part of this book tour.

You can purchase Faith, Hope and Gravity at Amazon and Barnes and Noble. 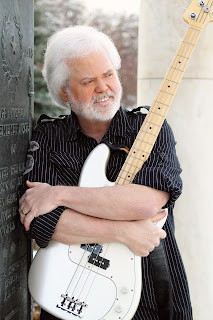 Merrill Osmond is a world-class entertainer, producer, author, motivational speaker and renowned lead singer of the Osmonds. Merrill and his siblings have produced 47 platinum & gold records and Merrill has written the lyrics for five #1 hit records. Merrill is a co-founder of the Osmond Foundation, which originally produced “The Children’s Miracle Network” Telethon. He has produced presidential inaugural events for both Reagan & Bush. Merrill is excited to release his first novel, Faith, Hope & Gravity. 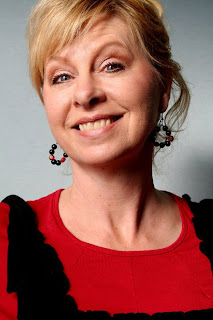 Shirley Bahlmann has written a wide variety of genres, including historical fiction, novels, biographies, how-to, and how-not-to books. One of her favorites is a children’s book titled “When the Chicken Crossed the Road” which comes with instructions and a chicken-colored washcloth so you can roll your own chicken! Shirley finds the most annoying thing about being a prolific writer is sleep, because she’d rather be writing.

Merrill Osmond is kindly offering up a couple of his musical CD's for a giveaway.  There will be two winners.  Yipee!  :) 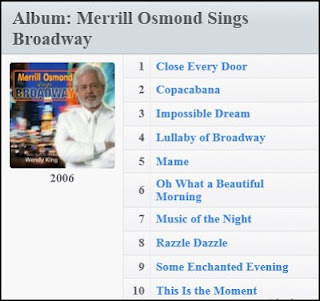 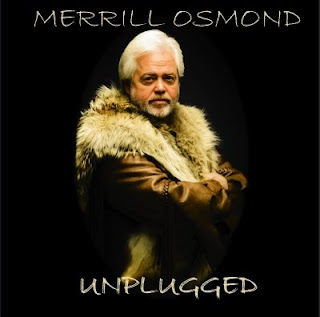 This giveaway is open to US entries only