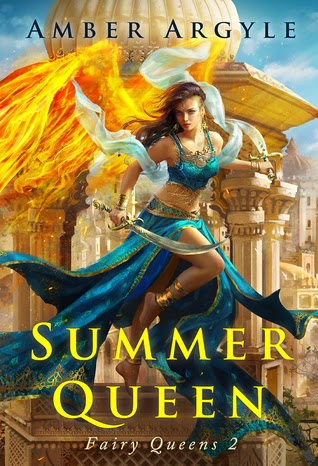 Nelay never wanted to be queen.

Poised to become the most powerful priestess in Idara, Nelay doesn’t have time to become a pretty bauble for the king. She’s too busy saving her people from the invading army sweeping across her kingdom.

But in defeat after defeat, Nelay begins to realize a bigger power is at play than that wielded by mere mortals. Only she can stand between the cinders of her once-great nation and the vengeance of a goddess.

Summer Queen is the second book in this series.  The first book in the series, Winter Queen (Fairy Queens Book 1)

Summer Queen was intense.  Like scary intense.  At least for me it was.  There was so much going on in this book.  There were plots and sub-plots.  It was full on, all the time.  Several times I had to walk away from this book because the emotional intensity was too much.  I just needed to breathe for a few minutes and let the anger go.

Nelay is strong and smart and determined.  She knows what she wants and she has a plan.  Unfortunately, other people try to force her into things she doesn't want but Nelay is so determined.  She will accomplish what she has set out to do.  No matter what.

Nelay is also angry a lot.  She is a force to be reckoned with.  She is fiercely loyal to her family, her people and close friend.  Actually, Nelay is just fierce.  I wouldn't want to go up against her!  That is not to say that she doesn't have some softness in her, because she does.  It just doesn't come out a lot because she cannot afford to be soft.  To be soft would mean death in most instances.

This book is very violent.  So much fighting, so much death.  It was hard for me to read.  That, combined with the intensity, is the reason I had to put it down and walk away several times.  But this is a book about war and Nelay is in the middle of it, fighting for her life and her people.  She never gives up.  She never gives in.

I think the message I took away from this, in the end, was about love.  Love is what keeps us anchored.  It keeps our humanity.  Love is worth fighting for.

Amber Argyle is such a gifted writer.  She obviously knows how to draw the reader in and evoke real emotion.   The scenes were vivid and real in my head.  It takes talent to write like that.

Content:  Violence (graphic, and lots of it), sexual innuendo and situations. 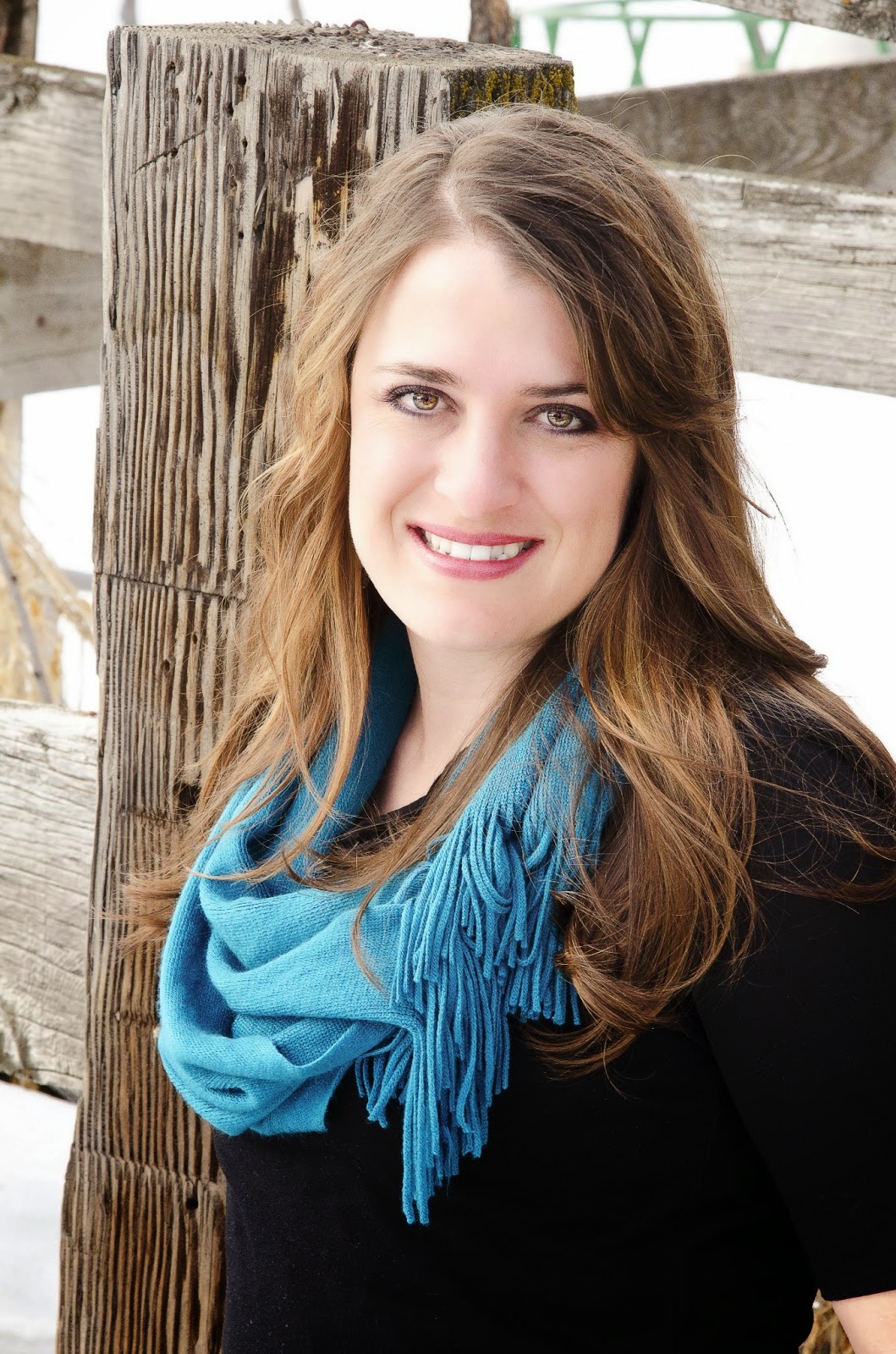 Amber Argyle is the number-one bestselling author of the Witch Song Series and the Fairy Queen Series. Her books have been nominated for and won awards in addition to being translated into French and Indonesian.

To learn more about Amber, visit her blog at http://amberargyle.blogspot.com