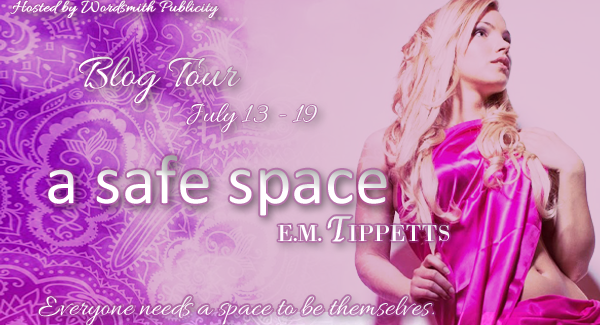 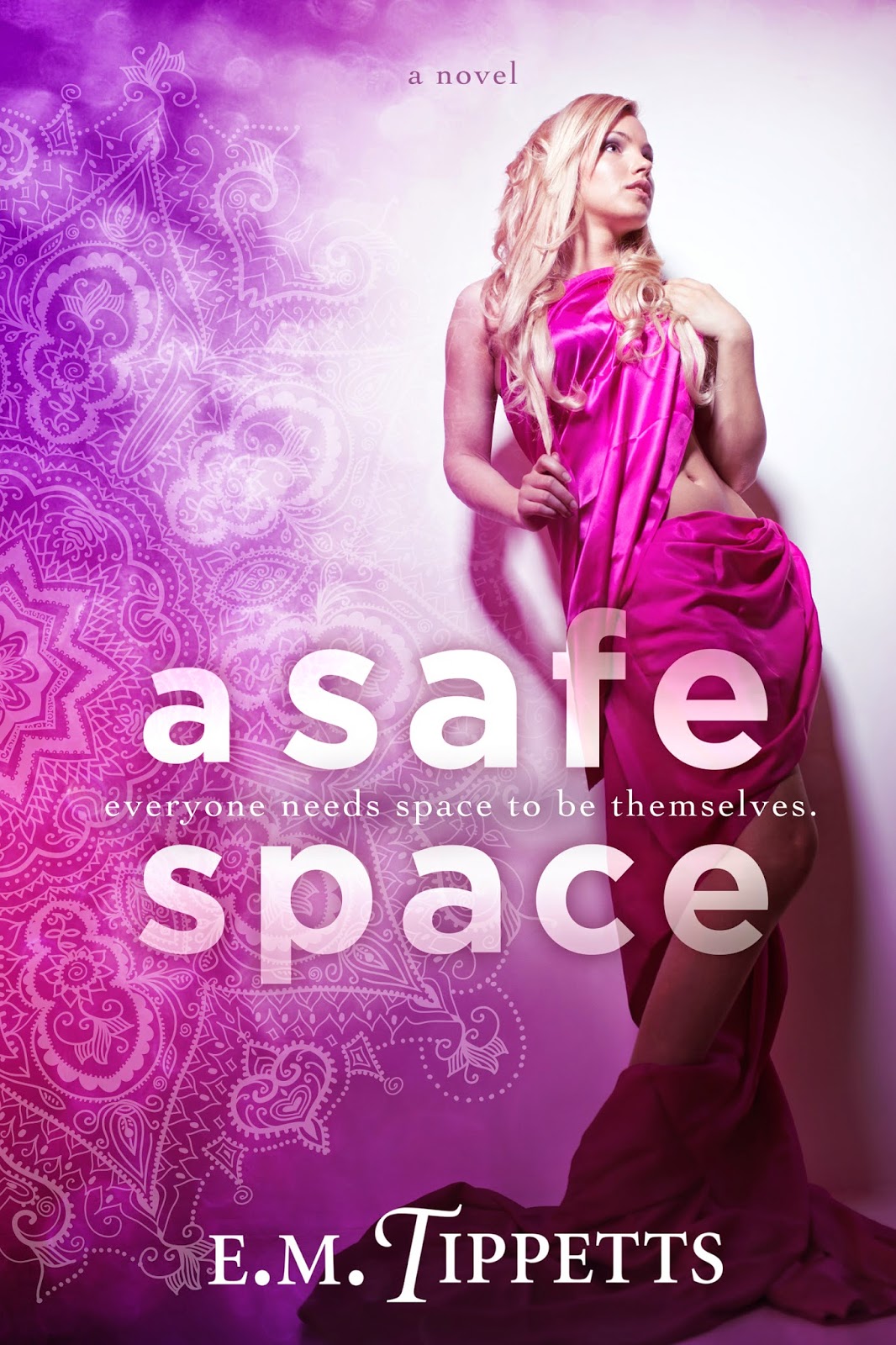 Everyone needs a safe space.

For Lizzie Warner, that space has always been in front of the camera on her hit show, or on stage to a sold out concert arena. Since before she can remember, she’s been a star, but that may be about to change.

She’s nineteen. Her show has been cancelled and now she’s going to play the lead in a new prime time drama series, but is the world ready to take her seriously, or will she be typecast as the cute tween queen forever?

Her network has decided to be aggressive and has invested millions of dollars in an ad campaign for her show, money she’s not sure she can earn back. Her co-star can’t stand her, and the writing for the show turns out to be poor at best. The only reason Lizzie didn’t walk away from the job offer to begin with is because she’s broke, the victim of a decade of bad money management.

Then there’s Devon, the personal trainer at her gym. Arrogant and abrasive, he’s the last guy she should ever find attractive, but she has a hopeless crush on him anyway, and he doesn’t seem entirely disinterested either. In fact, sometimes he’s downright sweet to her. If only he weren’t an untamable bad boy who uses and dumps women like they’re nothing. Though Lizzie’s friends warn her to stay away, he’s the only person who can create what she needs: a safe space. But is there any way she can break him of his years' long habit of being a user?

I was looking forward to getting to this book on my review schedule. I have to admit that I devoured this book in one day. It just sucked me in and gave me a great story of young love.  What I really loved was that I was expecting a great but fluffy sort of romance but I got something deeper to go along with the fluff.

Lizzie has grown up in the acting world. She’s been on her own for a long time and now that she has reached the age of nineteen, she is struggling with the transition from child actor to adult actor. It’s somewhat of a bumpy ride for her but Lizzie is determined and she is willing to work hard for her place in the world. Lizzie is an easy character to like. She is kind and has a gentle goodness about her. She thinks about others and isn’t so wrapped up in herself that she can’t see past her own needs.

Devon is the typical gorgeous bad boy that every girl wants to tame. Or get a piece of. He is known as a player, a one night stand kind of man. Plus, he’s a jerk. Definitely not the kind of guy a sweet girl like Lizzie wants to get caught up in. But, of course, it is inevitable. She falls for him. Of course she does.  <sigh>

It's sort of a cat and mouse game between Lizzie and Devon.  Lizzie loves easily and quickly.  She gives her whole heart because that's the kind of girl she is.  But, she also hurts easily.  It's two people struggling through the bummer things life has thrown at them and trying to find a safe space to land.

I connected with the characters, I felt for them and wanted them to succeed.  I enjoyed the interactions between Lizzie and Devon.  The dialogue and the sizzle- it was good stuff.

Content:  There are some passionate kissing scenes.  Lizzie is an actress and she has some scenes that are sexual in nature.  Devon is a player and his sexual conquests are many although only referred to and not described. 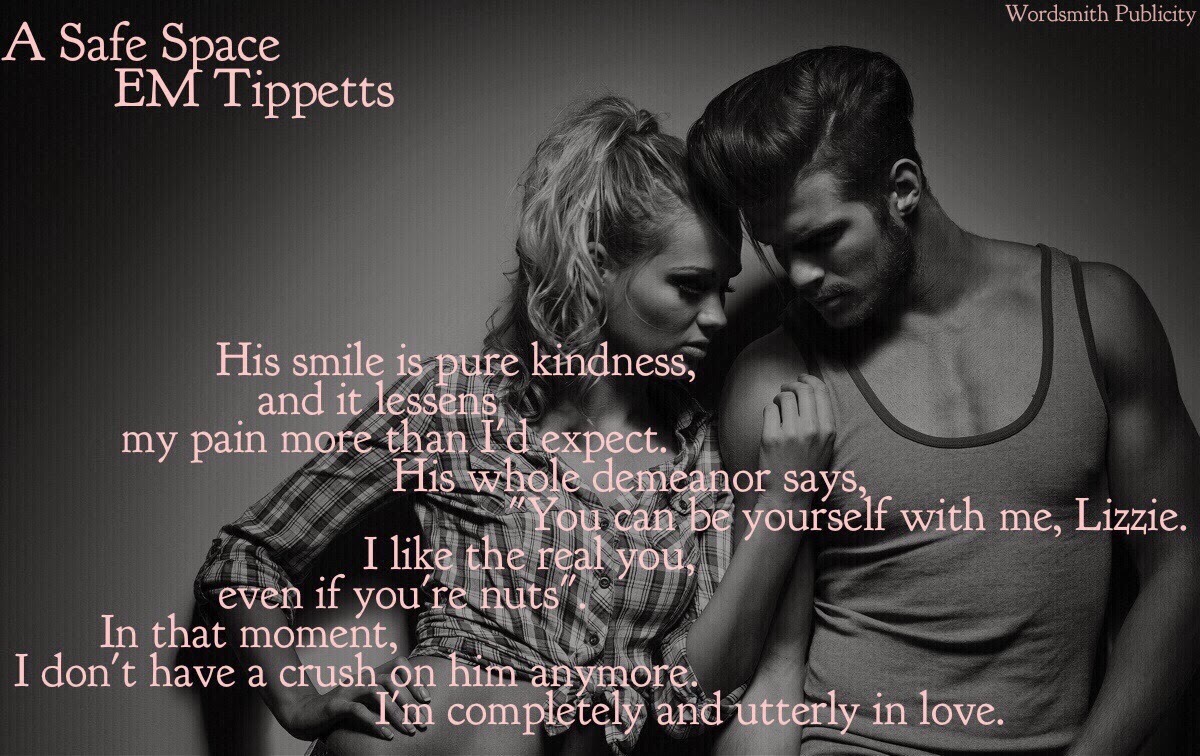 
Giveaway
2 winners will receive a prize pack that includes: a signed paperback of the book, one pen of the winner's choice from EM's Etsy store (www.etsy.com/shop/EMTippettsBookDesign), and coupons for free Pie Pops.
a Rafflecopter giveaway

My thanks to Wordsmith Publicity and the author for allowing me to read and review this book.