Open Heart and the Farsighted Series 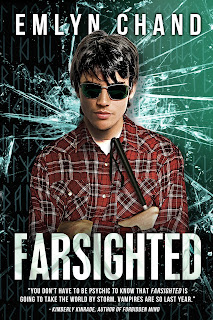 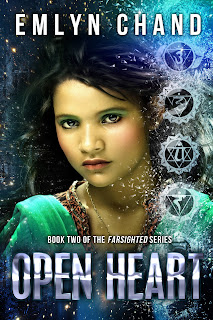 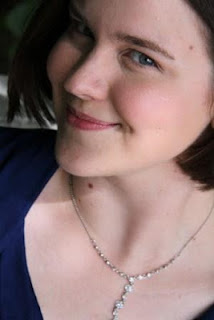 Posted by Getting Your Read On at 4:00 PM